I had been an Android user for as long as I can remember and have always enjoyed the phones and software. Maybe I should caveat that last statement with I have had a bunch of iPhones too but at one point I was drawn more to Android and then I really had not looked back and honestly kind of refused to for no real reason. However, after being nagged by my family I broke down in May of this year to get the iPhone mini. 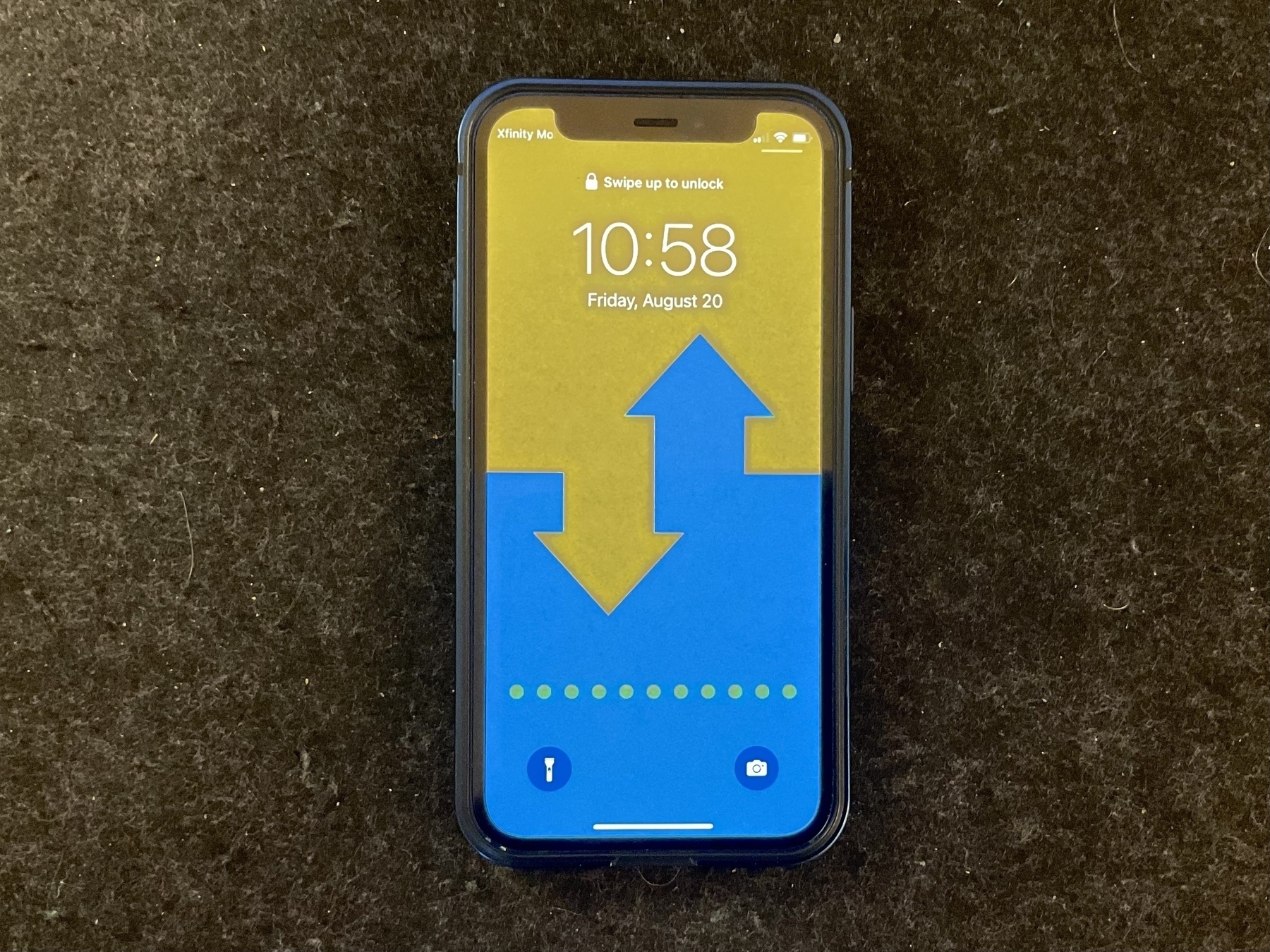 My original goal was to use the iPhone mini as my main phone for texts (iMessages specifically) but continue to keep my Galaxy S-21 as it took amazing photos and videos. I figured I would run with the Galaxy and use it when we went on family trips. However, I quickly remembered I did not like the two phone life after 2 weeks and ended up selling the Galaxy S-21 as it was still pretty new and there was some value I could get out of selling it. I think one of the big things for me that made this switch easy was the size of the iPhone mini, even though my Galaxy was not large the iPhone mini was the perfect size as I didn’t need a huge screen that was not the purpose of the phone for me.

After a month of using the iPhone mini with my Galaxy Tab S7 (with a keyboard of course), I started to get the itch of having the devices sync together better so that got me looking at the iPads. The original reason I got the Galaxy Tab was to use it as a replacement for paper to take handwritten notes at work. I could link up to my companies Office 365 and use OneNote which wasn’t all that bad and I liked having the notes on my tablet and computer synced (my work only had and still has Windows computers). The other reason I got the Galaxy Tab was to be able to have a more personal device when traveling for work and pre-pandemic I traveled quite a bit so it was nice to have a device of my own to do things on that wasn’t my work computer. So fast forward to the end of July it kind of seemed like a no-brainer to get an iPad as it could do what my Android tablet could do and it would sync better with my phone. So I broke down and bought an iPad Pro 11” with Magic Keyboard for iPad and the Apple Pencil 2. 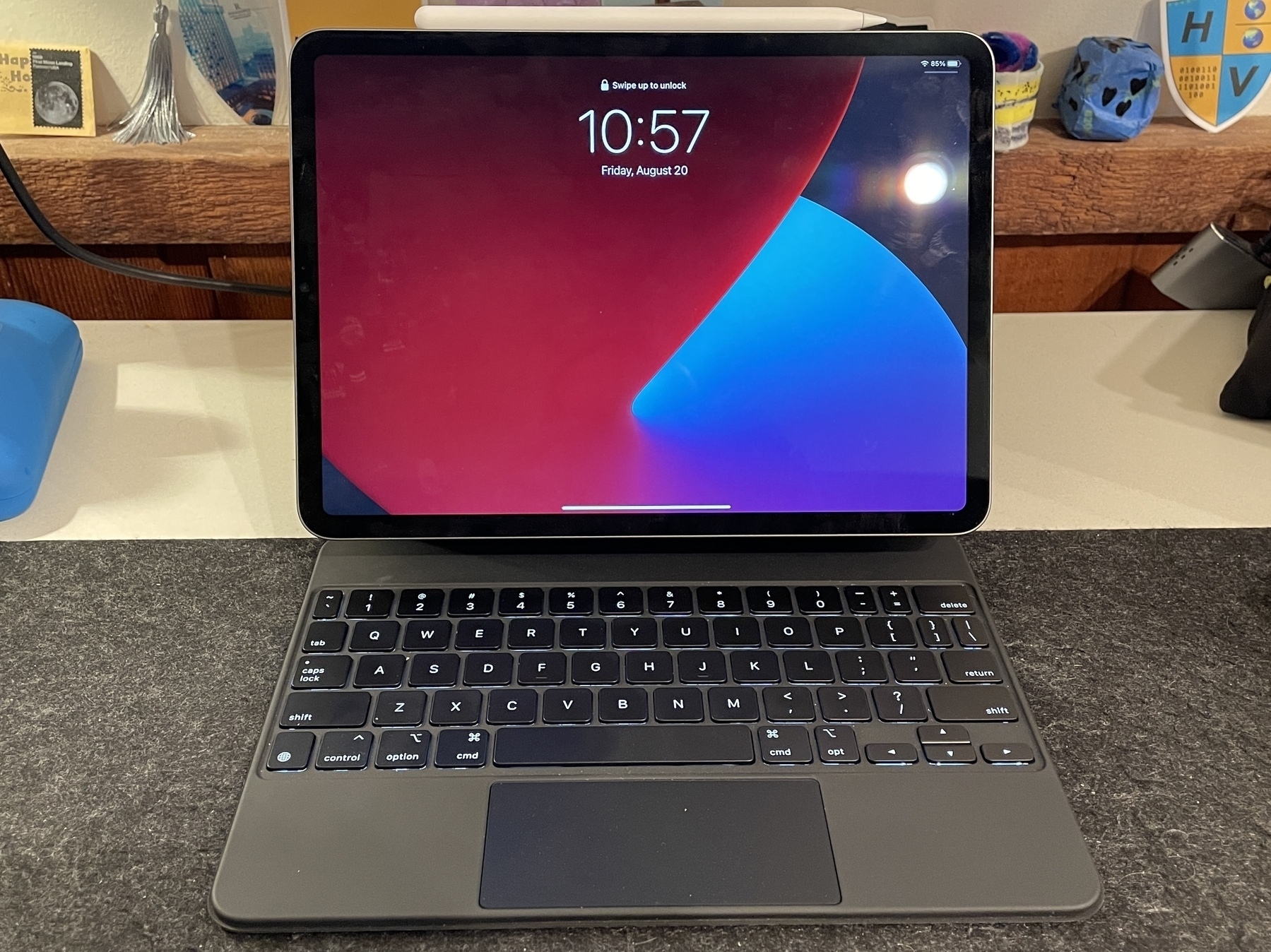 Now if only I could use a Mac for work instead of this clunky Dell Windows machine I would be happier but it is ok. With the iPad Pro 11”, since I got the keyboard, I mostly just carry that around to use when I am not working on work stuff in the house. I will give Apple a lot of credit here on the keyboard as they really did it right with how the keyboard works as it can be propped up by itself without needing to be set on a desk.

I feel like now with my new devices I need to go back and listen to all the Podcasts that I have in the past 4 years that talk about iOS apps as I always listened to them but a lot of the time since there was not an Android version I just forgot about them.

Next up finding new apps 😁..